Video has no sound 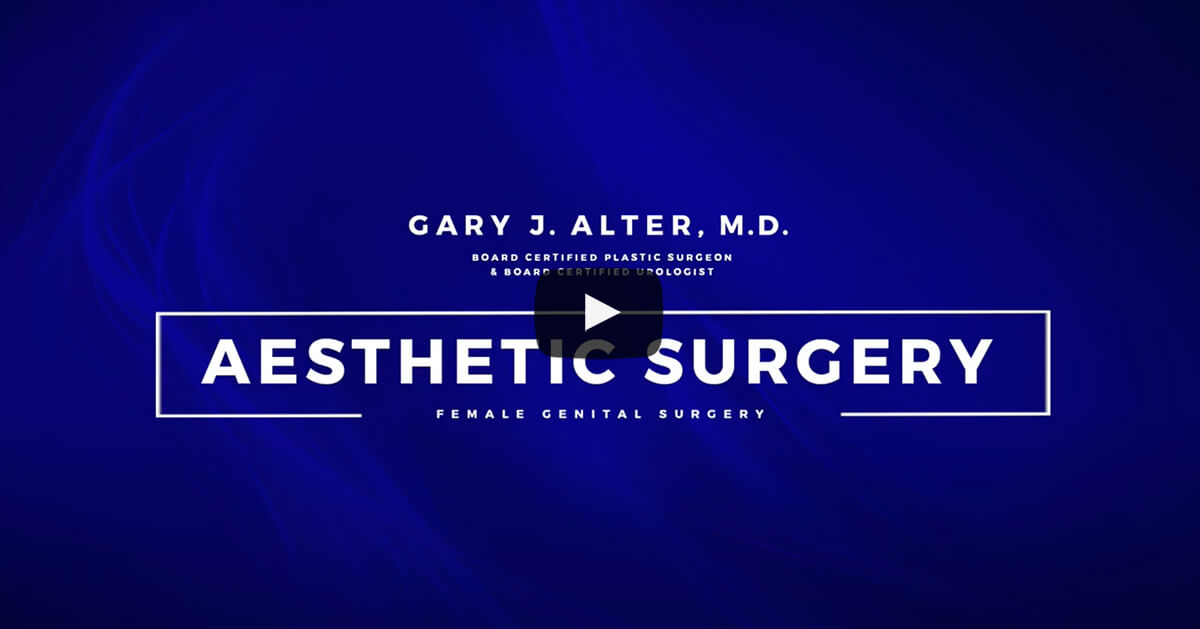 With the prevalence of pornography and sexually charged imagery in the media, many women are becoming more aware of the appearance of their genitalia. Along with the growing popularity of shaving, waxing, or lasering of hair in the genital area, increasingly exposing the genitals to the world at large, it has become a top priority for many women to have their genitals be aesthetically pleasing as well.

Dr. Alter is the preeminent authority on labia surgery, widely respected by his peers for his pioneering techniques in reconstructive labiaplasty and cosmetic vaginal surgery. He is perhaps best known for inventing the central wedge labiaplasty (also known as Alter V labiaplasty) in the 90s, which preserves the normal appearance and anatomy of the labia and labial edge, while reducing post-operative pain and occurrence of dyspareunia.

Whether you’re looking for genital aesthetic improvement, rejuvenation or want to fix a previously botched labiaplasty, Dr. Alter may be able to help you achieve your goals and get you back to living your best life.

Dr. Alter provides his patients with the latest in vaginal cosmetic and reconstructive surgery for: 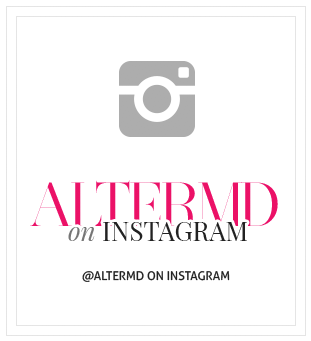 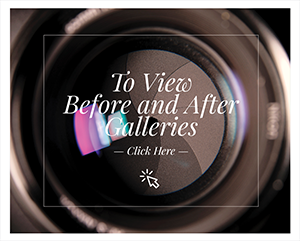 Before and After Photos - individual results may vary. Some images may be models